As promised here I have a picture of a Finecast and a metal Death Jester. Photographed most expertly by my good friend and graphical wizz Mr Chris Morris whose work can be seen here (http://www.chrisjm.co.uk/).
Mr Morris informs me this would have worked so much better if the models were undercoated in white. However, since we still have no real idea about the ability to strip paint from Finecasts black it is.
Without further ado, here we go. First the metal. (Click, as they say, for big) 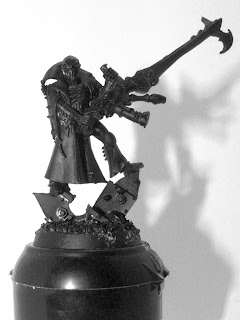 And now the Finecast: 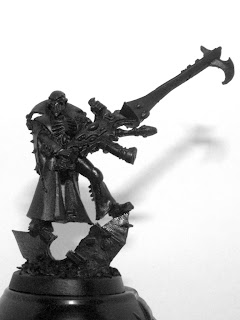 Well now, to me it seems like paint sticks to resin that bit better. Or, I was a bit more thorough then the chap I loaned the metal miniature from with the old spray. Other then that, I am hard pressed to tell the difference.
How about you?
at 22:43:00 3 comments:
Email ThisBlogThis!Share to TwitterShare to FacebookShare to Pinterest
Labels: 40k, Dark Eldar, Finecast, Wargaming

So, I want to take a minute here to talk about what might be coming down the pipe from GW in the near future. Now, I don't have any sources of my own this is simply what I have been able to cobble together from the various things you hear online. The skill comes from distinguishing the likely from the unlikely. I hope some of you at least find this information useful. 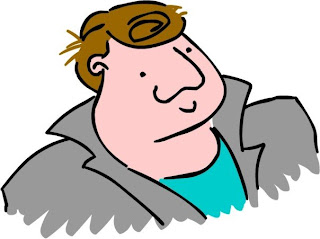 So, I have decided to restart my blog. This time using Blogger which is I suppose a little limited, but has the advantage of being free. With a bit of luck I will update this more frequently then the last edition.
Generally the blog is going to be about table top wargaming, technology, and some general comment. I hope you find it interesting. I am certainly finding typing large sections of text without a grammar checker interesting. I know blogs about a few different things don't tend to be popular. I don't expect to be popular. If a dozen people read it from time to time I shall consider myself a success.
at 14:38:00 No comments:
Email ThisBlogThis!Share to TwitterShare to FacebookShare to Pinterest
Labels: Admin, Blog, Comment 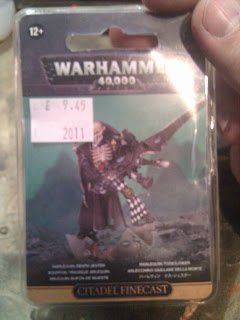